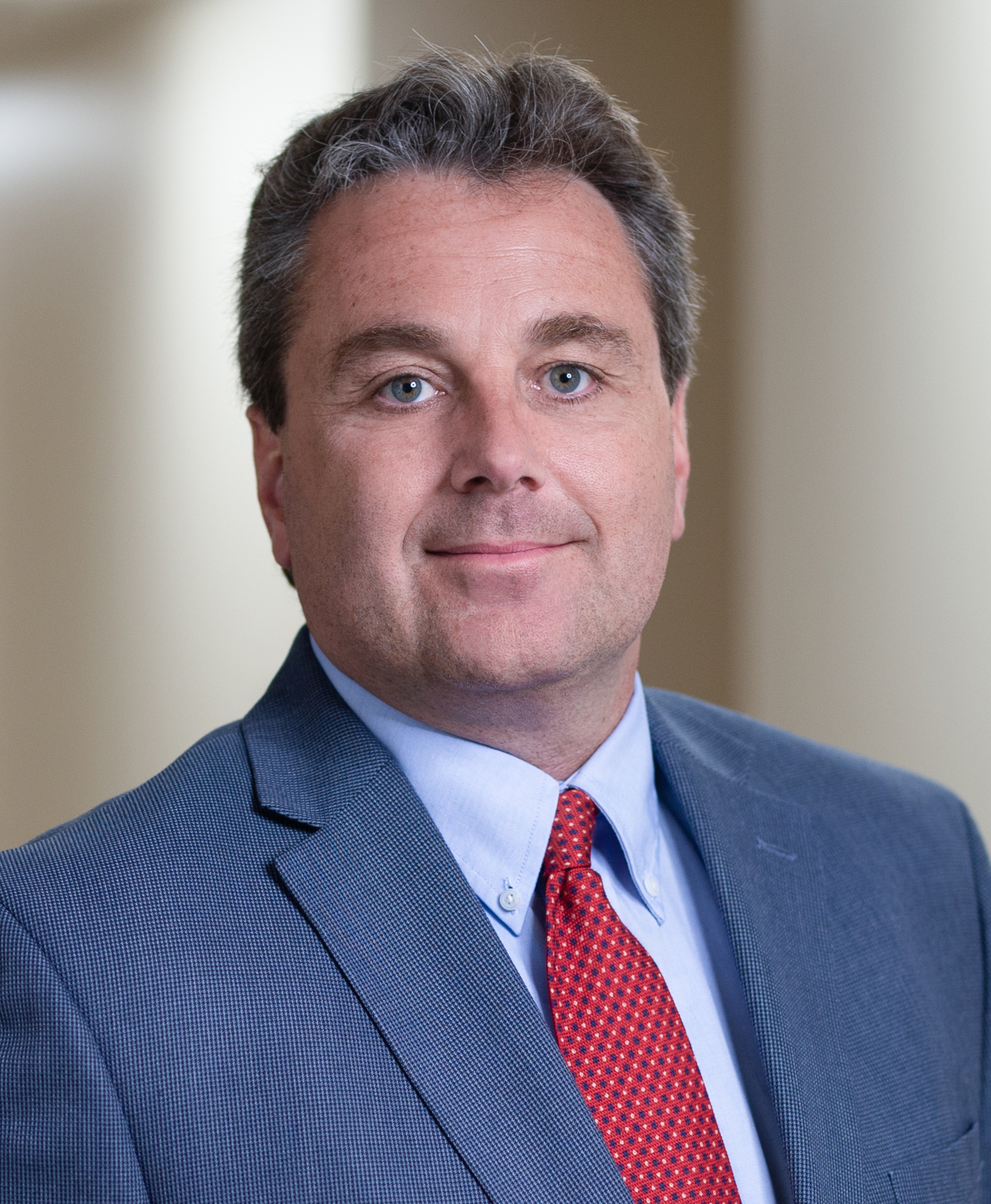 Kaminski’s sales management career has spanned 20 years with 14 of those spent focused on the surfactant market. He began his career with Medline Industries before joining the teams at Dey Pharmaceuticals and Cornerstone Therapeutics.

At ONY Biotech, Kaminski is currently responsible for all contracting and program development within the GPO and Hospital System markets.