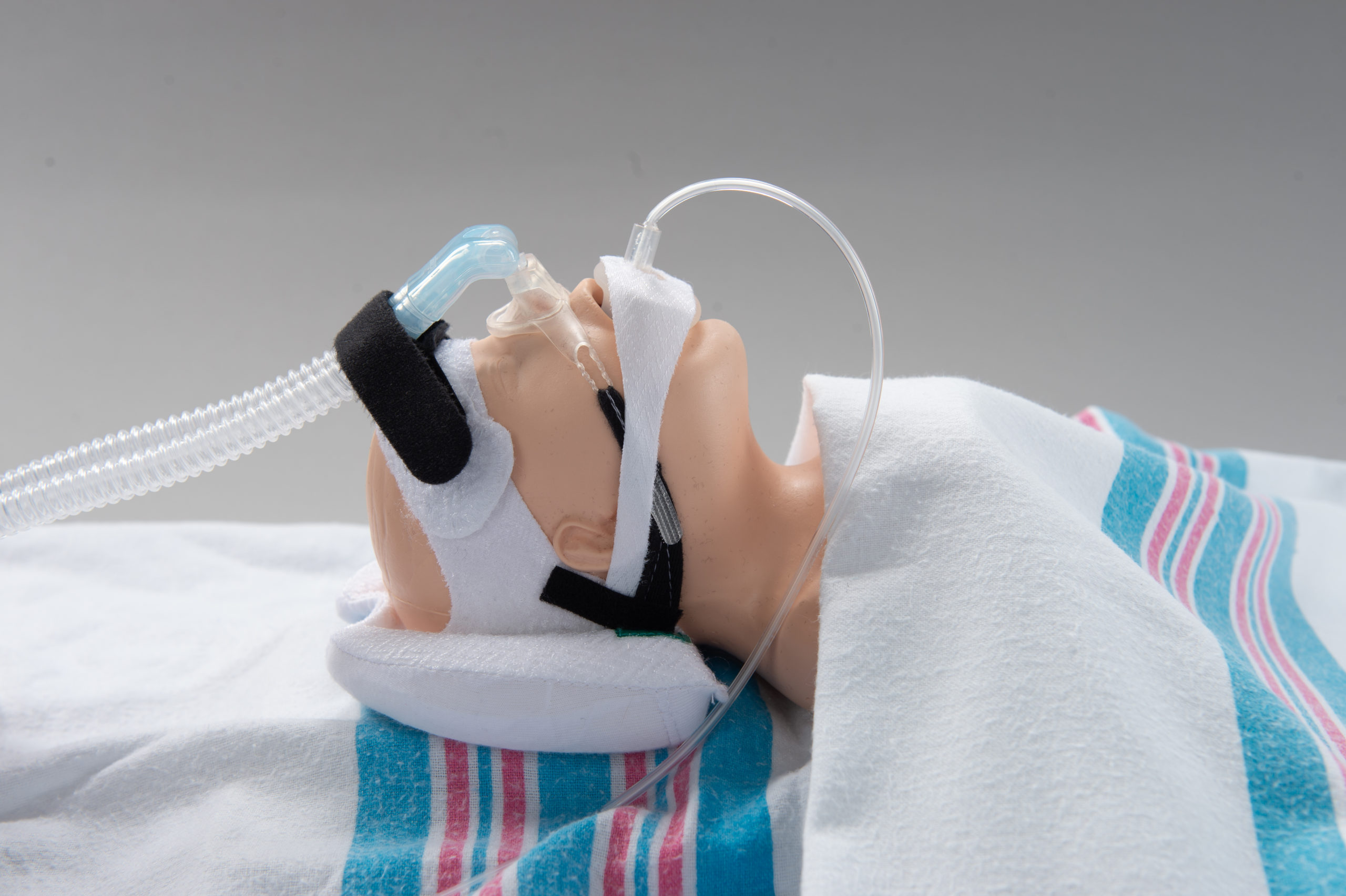 STUDY RESULTS ARE IN ON A POTENTIAL NON-INVASIVE TREATMENT FOR RDS,
THE LEADING CAUSE OF DEATH IN PREMATURE BABIES
Has the potential to reduce intubation by nearly 50% in babies

For little lungs everywhere, the families that love them, and the neonatologists who care for them, there’s news coming out of ONY Biotech, a family-focused neonatology pharmaceutical company.

Today, ONY Biotech announced the results of a clinical trial on its aerosolized surfactant for newborns with respiratory distress syndrome (RDS), a disorder caused by lack of surfactant that can result in collapsed lungs.

ONY Biotech’s drug/device combination turns their liquid surfactant, Infasurf (calfactant), into a fine mist, which allows a baby to breathe the surfactant in instead of having to be intubated—an invasive process associated with various complications in premature infants. Administered via a modified pacifier, this new method is non-invasive, and study results show it has the potential to reduce the need for intubation by 50 percent in babies.

“At the end of the day, and frankly at the beginning of every day, this isn’t and never was about us. It’s about premature babies and providing potentially important treatments in their most critical hours,”

said Randy Burkard, President and CEO of the company.

The study’s groundwork was laid by ONY Biotech’s Founder, Chairman, and Chief Scientific Officer, Dr. Edmund Egan, and spearheaded by Dr. James Cummings, ONY’s Chief Medical Officer. Its findings, which were based on data collected from 22 Neonatal Intensive Care Units (NICUs) across the country, have been published in Pediatrics, the official journal of the American Academy of Pediatrics.

With results of this research now published, the aerosolized surfactant will be submitted for FDA review of safety and efficacy. Aerosolized calfactant is an investigational new drug that has not been approved by FDA.

About the AERO-02 Study
Calfactant was aerosolized by using a Solarys nebulizer modified with a pacifier adapter; 6 mL/kg (210 mg phospholipid/kg body weight) were delivered directly into the mouth. Infants in the aerosol group received up to 3 treatments, at least 4 hours apart. Infants in the control group received usual care, determined by providers. Infants were intubated and given instilled surfactant for persistent or worsening respiratory distress, at their providers’ discretion. Among 22 NICUs, 457 infants were enrolled; gestation 23 to 41 (median 33) weeks and birth weight 595 to 4802 (median 1960) grams. In total, 230 infants were randomly assigned to aerosol; 225 received 334 treatments, starting at a median of 5 hours.